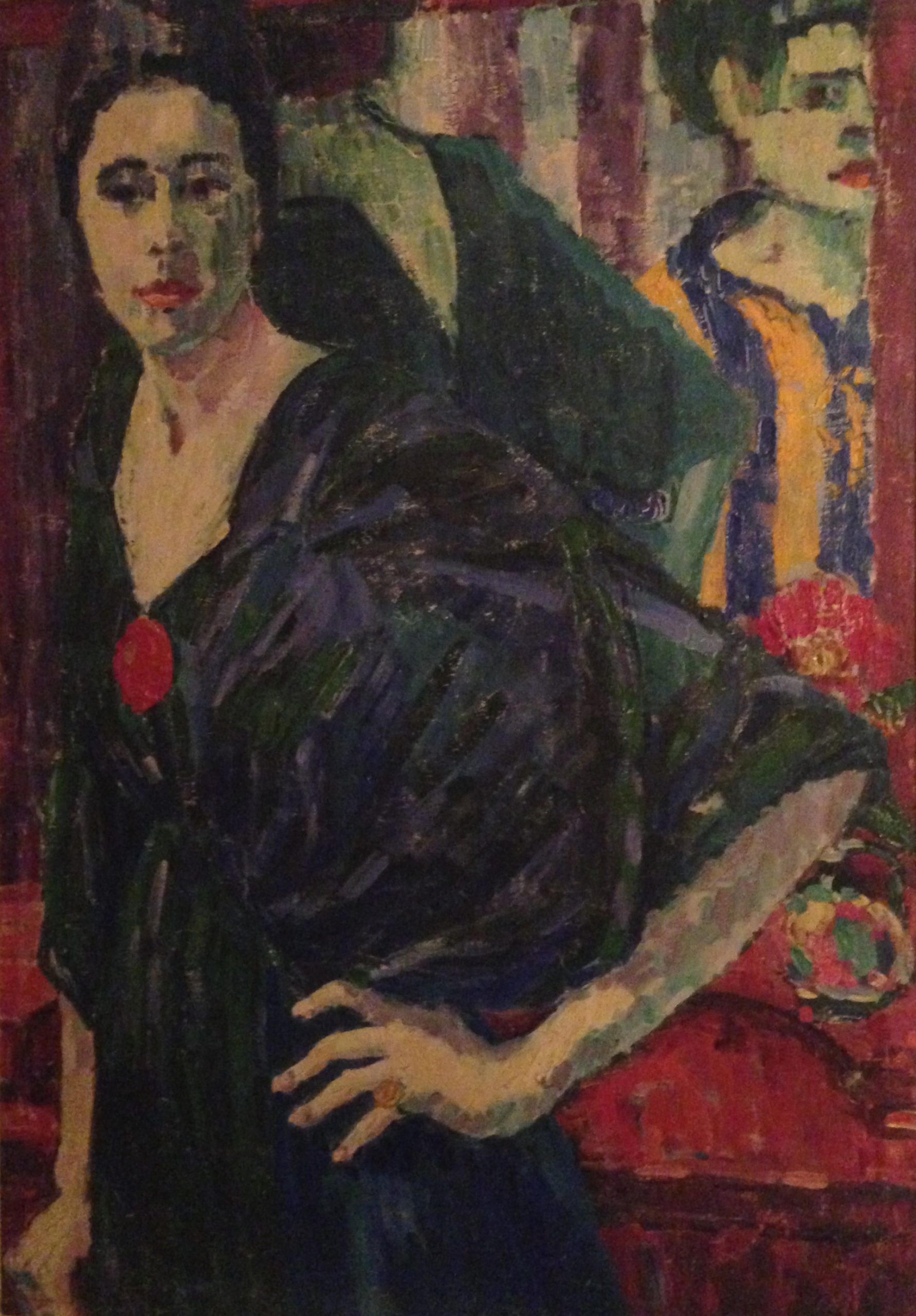 In 1915 Emmy Scheyer painted the picture Im Frühstückszimmer (In the Morning Room). It shows a lady in a dress with a deep back cleavage in front of a sideboard. In the mirror you can see a second, smaller person entering the room. She is dressed in a yellow and blue striped jersey, like the one worn by the Eintracht Braunschweig football team when they became North German champions in 1913 in the final match against Victoria Hamburg. At the time, the team had jerseys with a blue or yellow stripe down the middle of their chests, but you could not actually buy such shirts in shops.

So what yellow press story is the picture telling us about? Was there a liaison between the lady in the morning room and the person in the football shirt? Or between the latter and Emmy Scheyer, who was painting the lady? Was Emmy Scheyer portraying herself as a football fan? 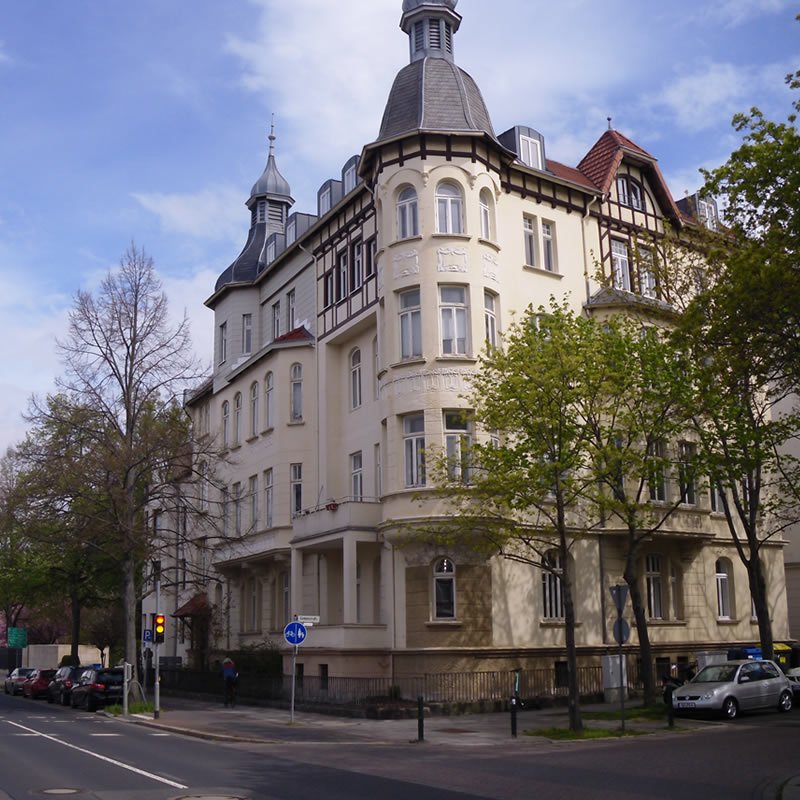 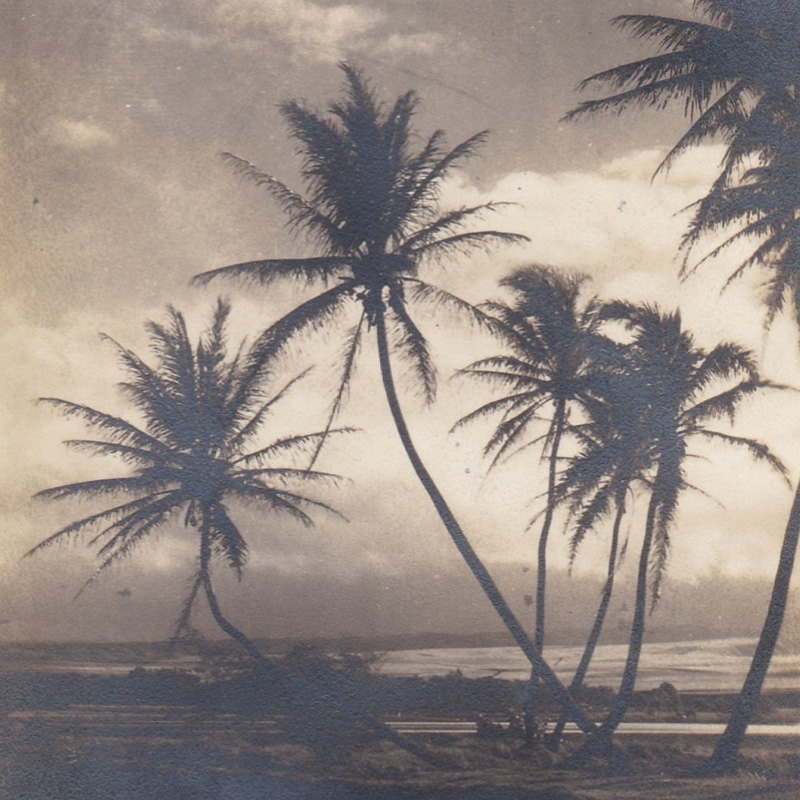 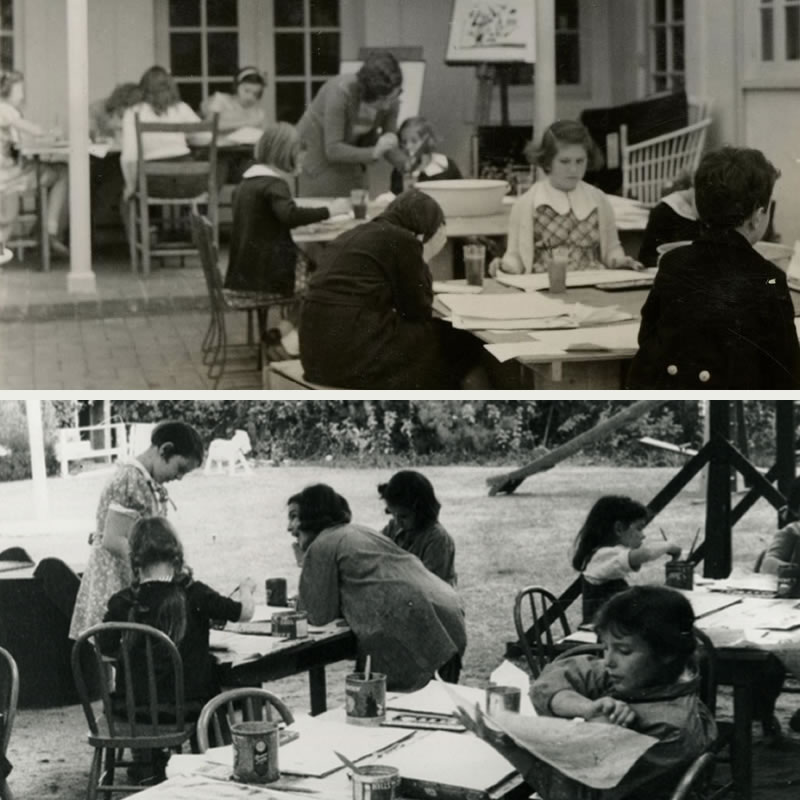 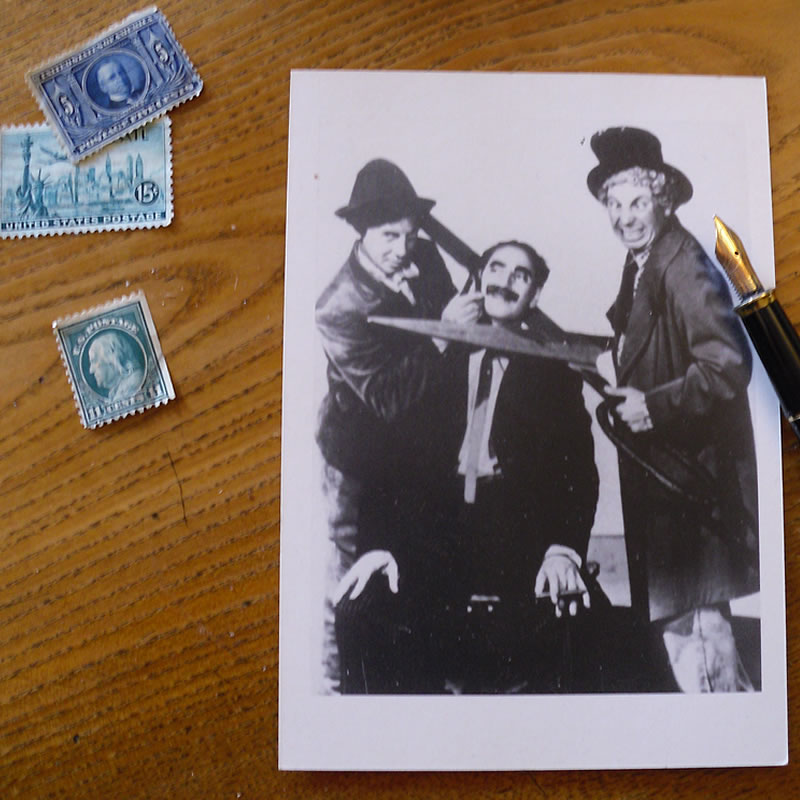 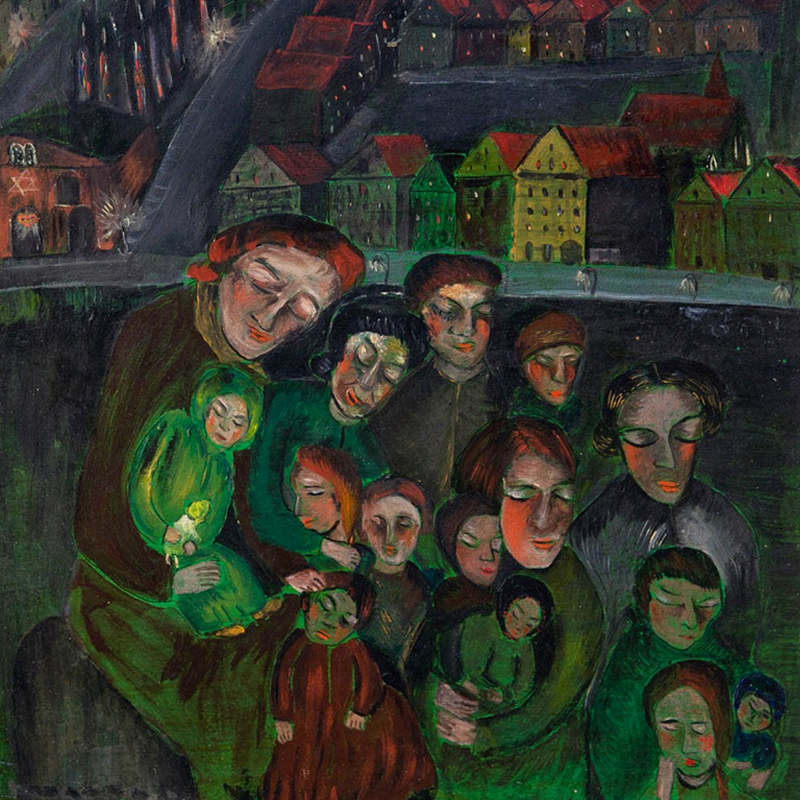