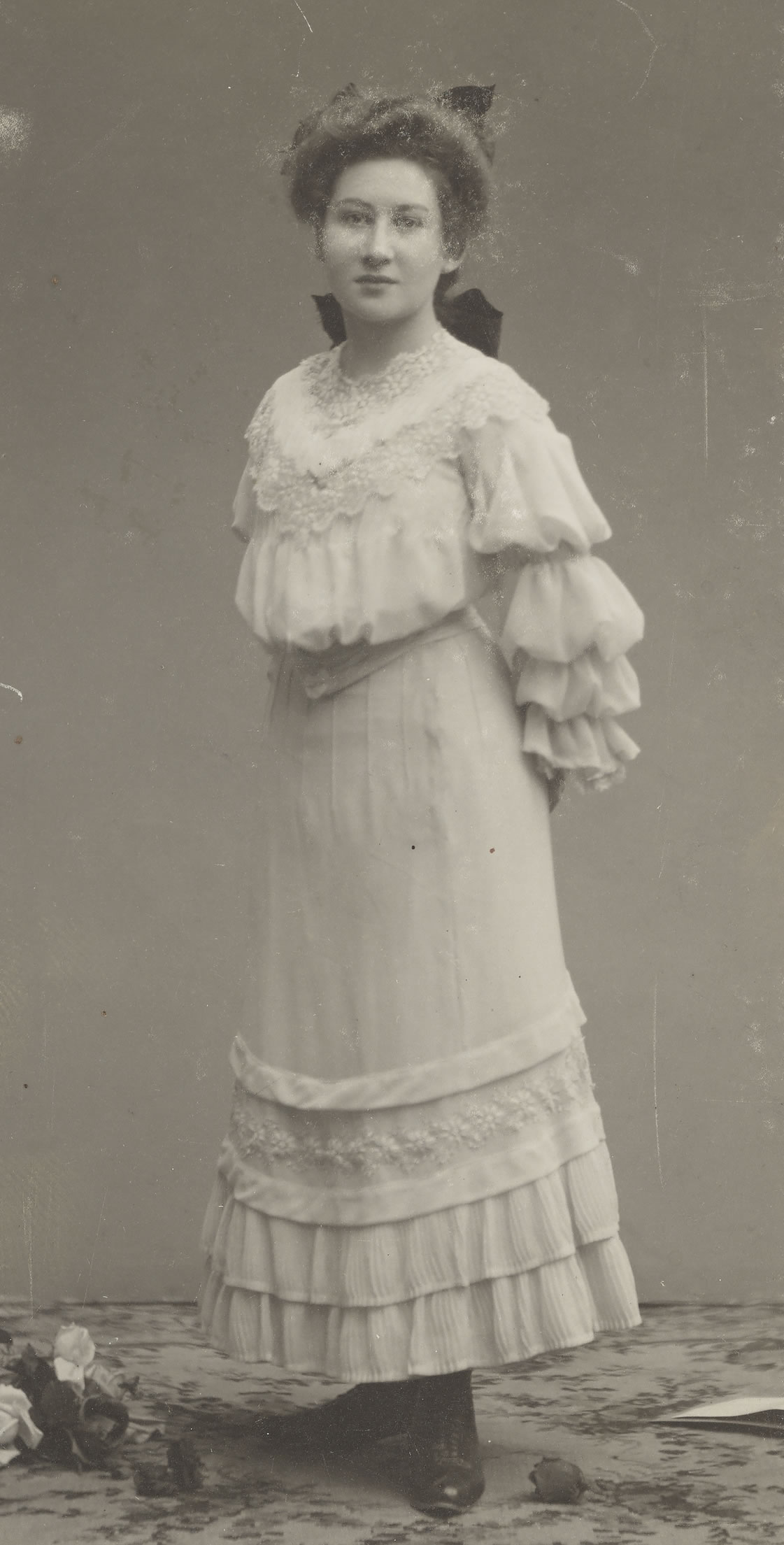 Emmy Esther Scheyer was born in Braunschweig in 1889. Her father traded in leather, and later owned a factory for canned vegetables and fruit. Her mother came from the wealthy Katzenstein family in Kassel. It was mostly due to anti-Semitic incidents that Emmy was reminded of her Jewish lineage. She liked to play the piano and attended the Städtische Mädchenschule Kleine Burg (Kleine Burg municipal girls‘ school) for ten years and the Victoria-Pensionat (Victoria boarding school) in Bad Homburg for one year. There was a tradition there of wearing a type of „empress dress“ in honour of the school‘s patron, Victoria Empress Frederick.

After a stay in Strasbourg, Emmy Scheyer worked as an nanny in England and France and improved her language skills. She never felt inclined to marry according to her social status. 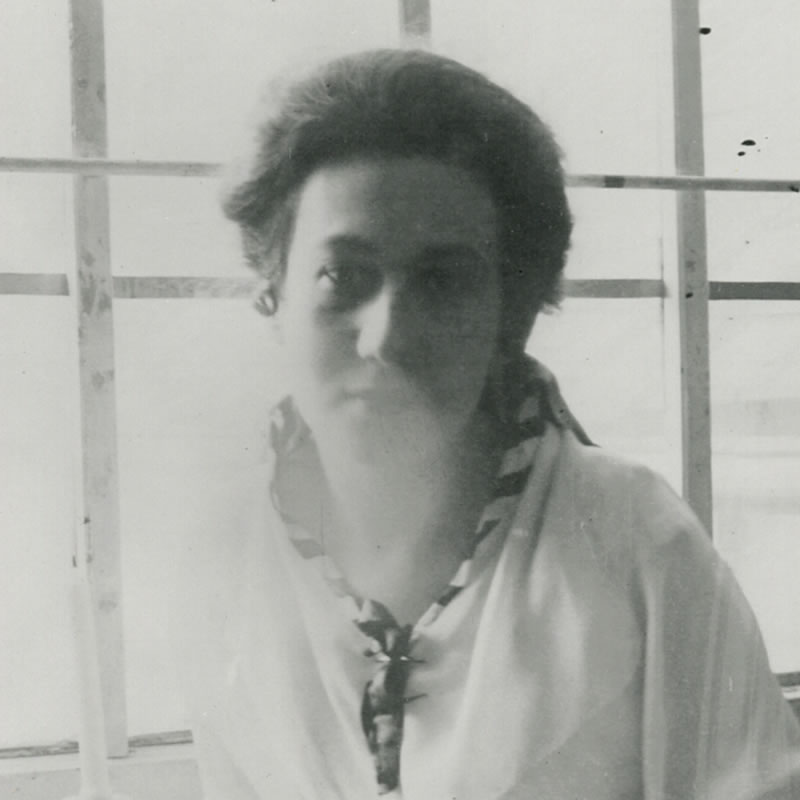 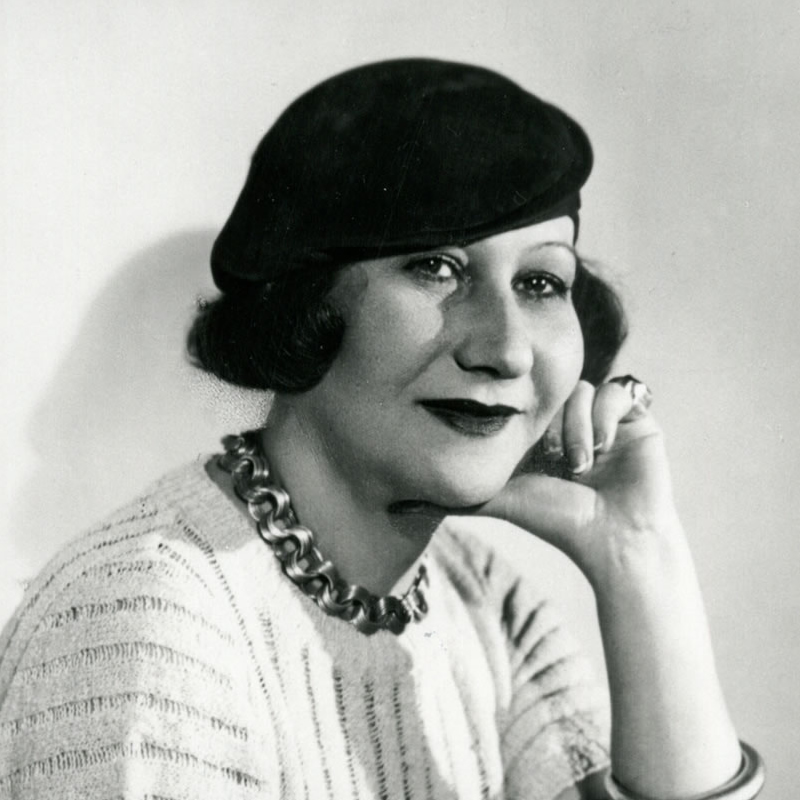