In Belgium and Switzerland 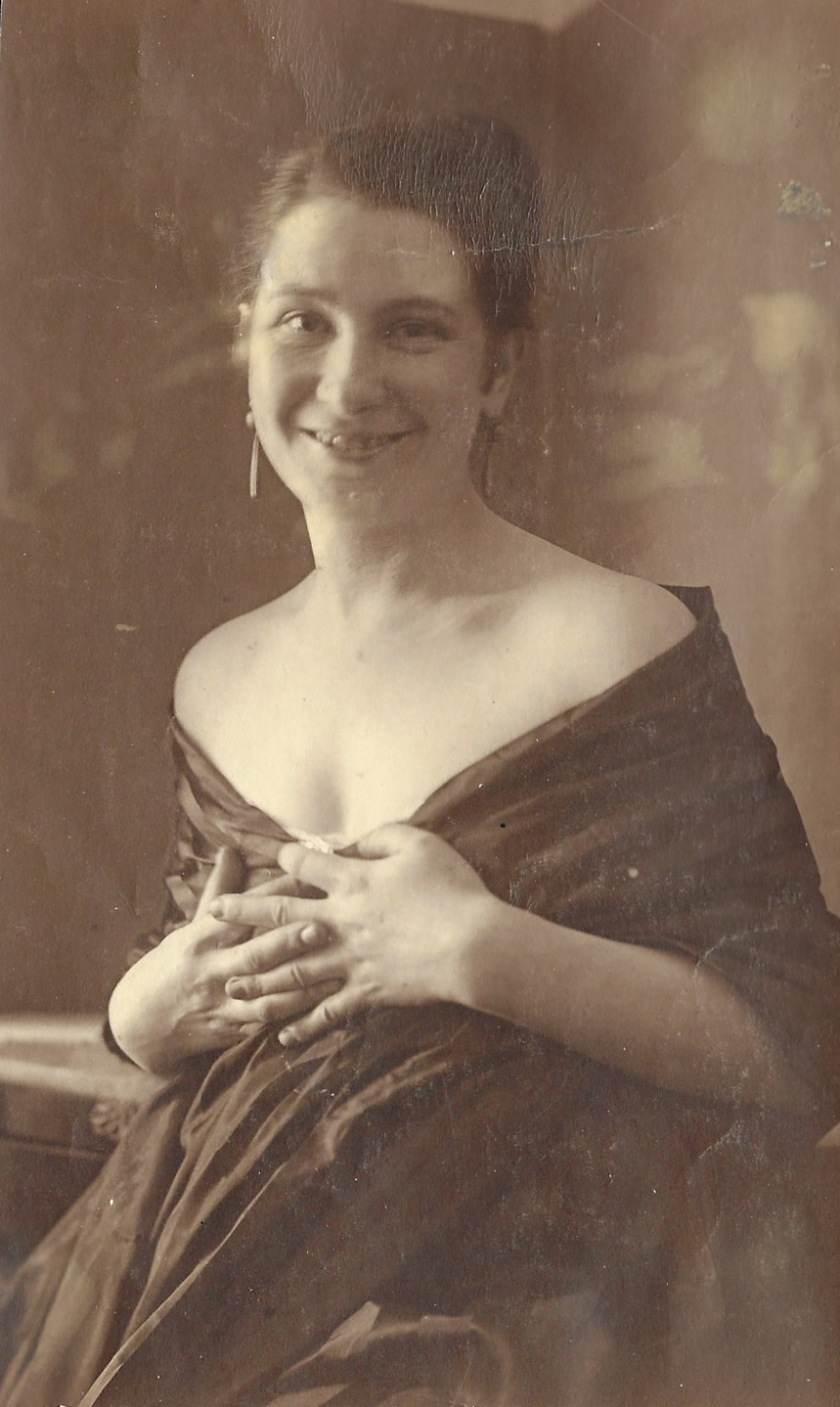 Valeska Heinemann (1885-1985) was Emmy Scheyer’s school friend. During the First World War, Valeska often met up with her in Brussels, where she worked as a secretary. She too was a daughter of assimilated Jews. After she married, the two women lost sight of each other. They met again in Los Angeles. Galka Emmy Scheyer encouraged her friend to call herself Lette Valeska, to work as a photographer and to paint. After the Second World War, Lette Valeska sorted out her friend’s estate and attempted to write a book about her and The Blue Four.

Photo: Lette Valeska, 1918
Copyright of Julia Hammid and the Estate of Tino Hammid 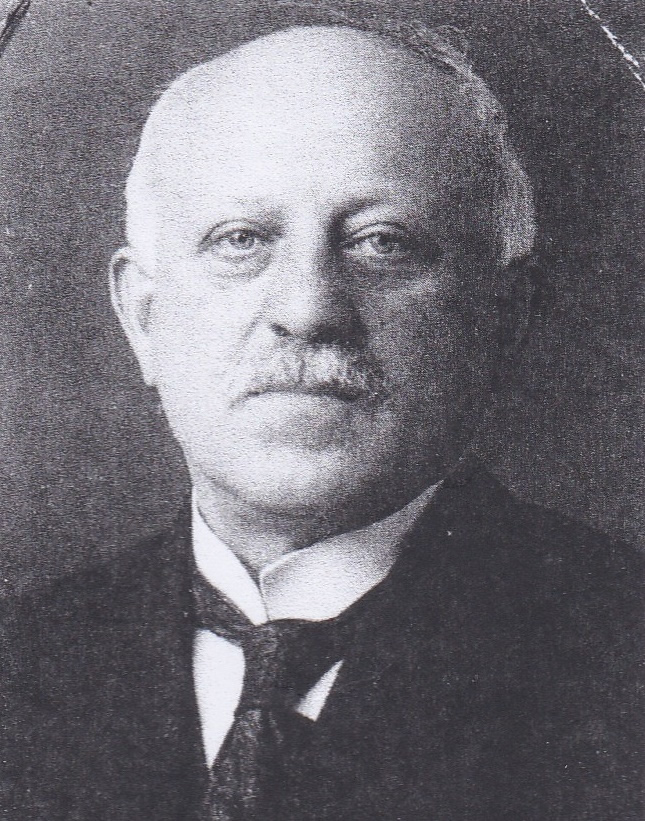 Bernhard Mayer had become very wealthy in Brussels trading internationally in furs. He founded an art association and welcomed illustrious representatives of the German bohemia, such as Thomas Mann and Frank Wedekind, into his house. But he also secured the livelihood of many anarchists who lived in exile in Switzerland during the First World War, especially in Ascona. He played a major role in Emmy Scheyer’s life, generously supporting her and Alexej von Jawlensky for years. 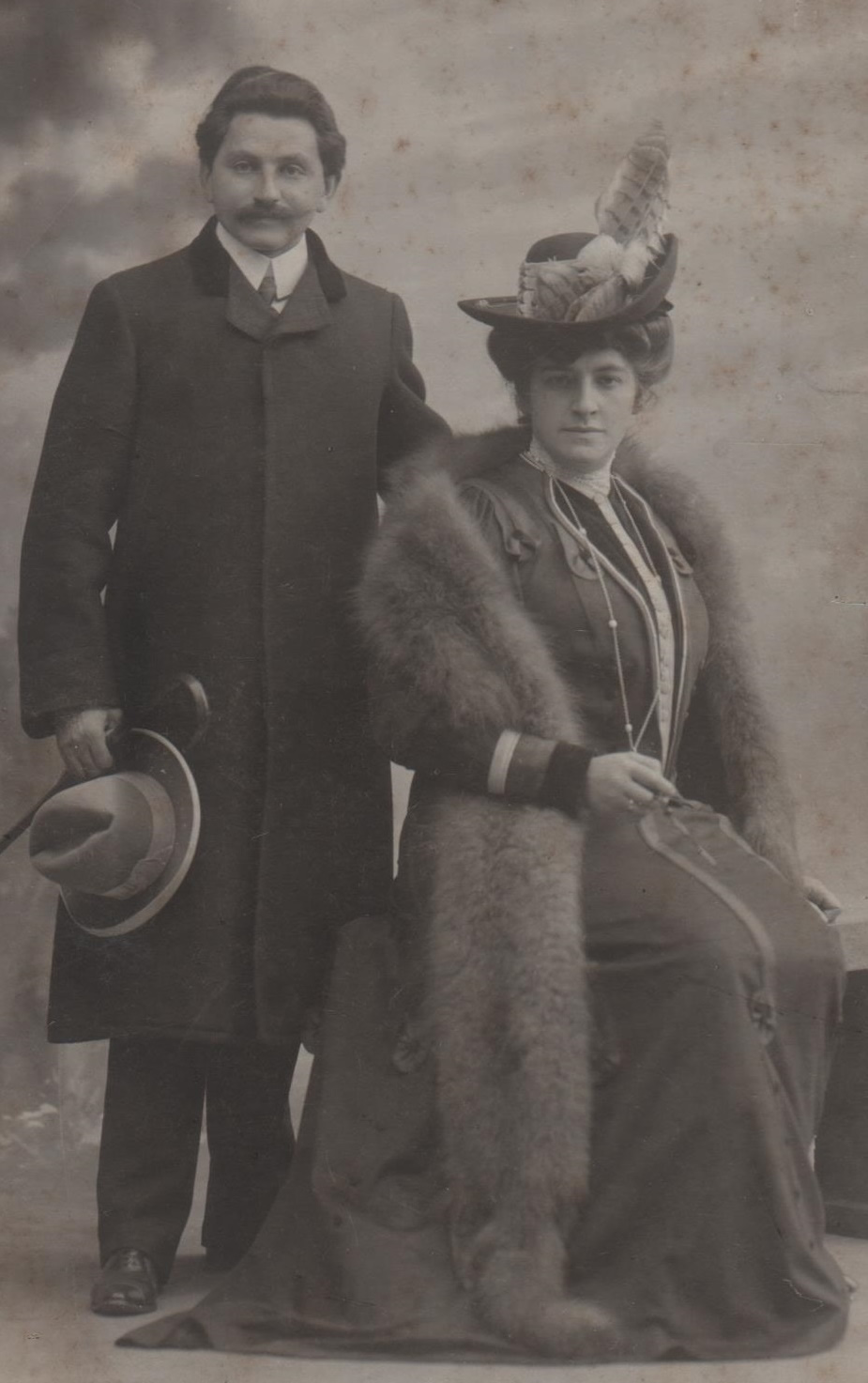 Paul Bachrach was a silk and brocade merchant who had emigrated from Germany and became very wealthy in Belgium. His wife Elvira had gone to school with Else Lasker-Schüler in Elberfeld. The Bachrachs were friends with the Mayer family. They commissioned the Worpswede painter Heinrich Vogeler to design their home. Paul Bachrach acquired paintings by Emmy Scheyer (Renée), Alexej von Jawlensky and many other artists.

At her father’s request, Charlotte Bachrach arranged for Emmy Scheyer and Alexej von Jawlensky to meet in 1916. She was studying modern dance with Alexander Sacharoff in Lausanne at the time. She became famous under the stage name Charlotte Bara. The relationship between her and Emmy Scheyer was very amicable in Zurich and Ascona. Galka Emmy Scheyer also knew the dancers Clotilde von Derp, Mary Wigman and Katja Wulff.