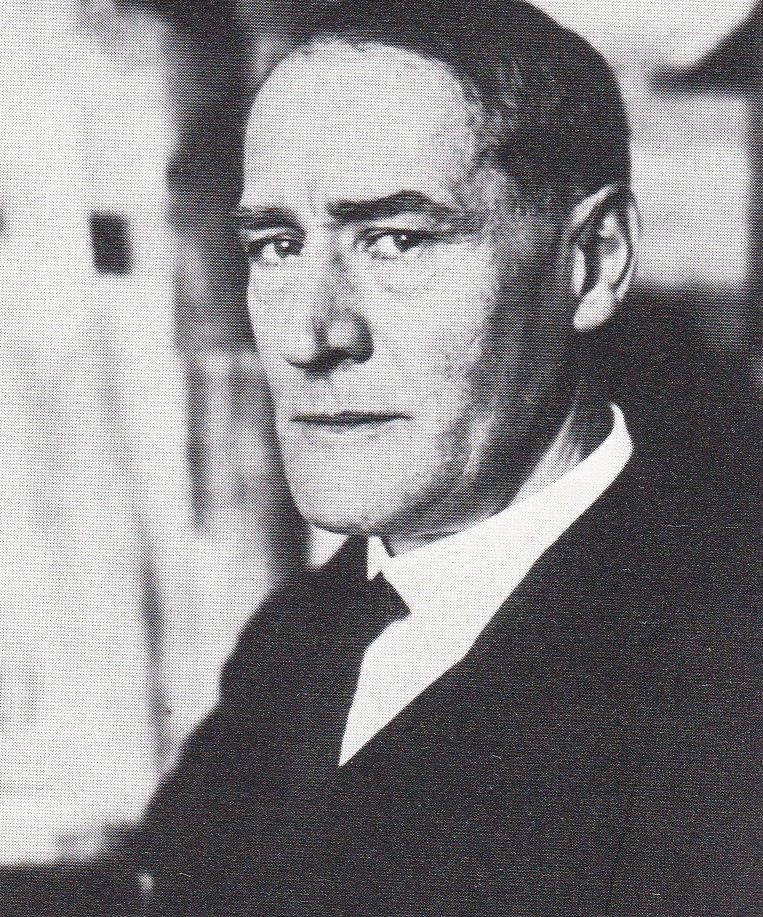 Galka Scheyer also met Lyonel Feininger (1871-1956) at the Bauhaus in Weimar. He was almost always well disposed towards her. When she became the victim of a libel campaign, he stood by her. But even he occasionally threatened her – whom he aptly characterised as Little Tornado – with leaving The Blue Four group. Then he called her Little Friend again and visited her in Los Angeles. When he had great success in New York and she fell ill with cancer in Hollywood, he wrote her sensitive letters. Unfortunately, we cannot afford to present paintings of Feininger online – due to high license-fees. 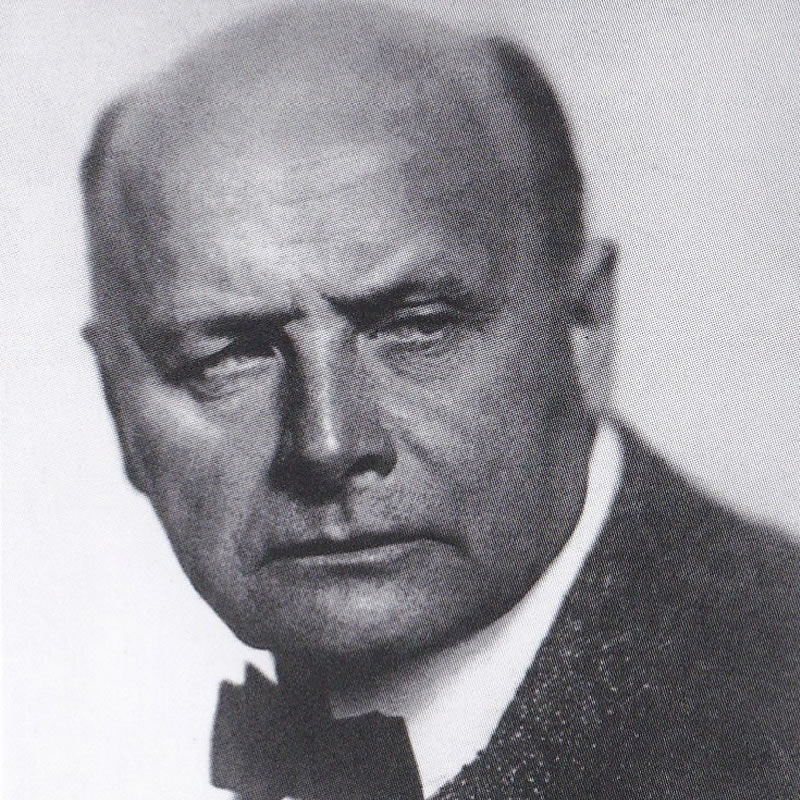 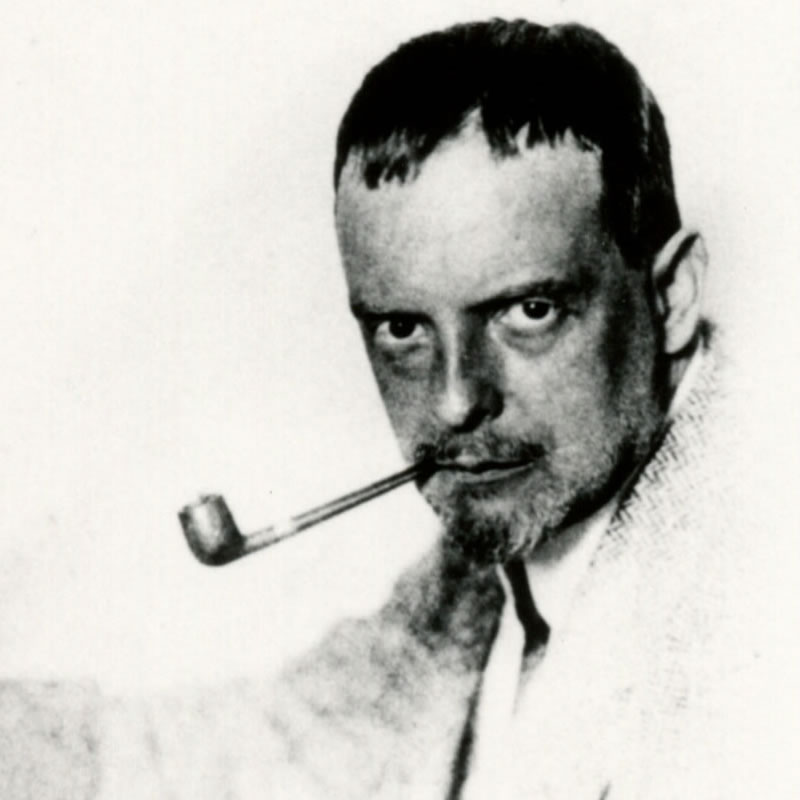 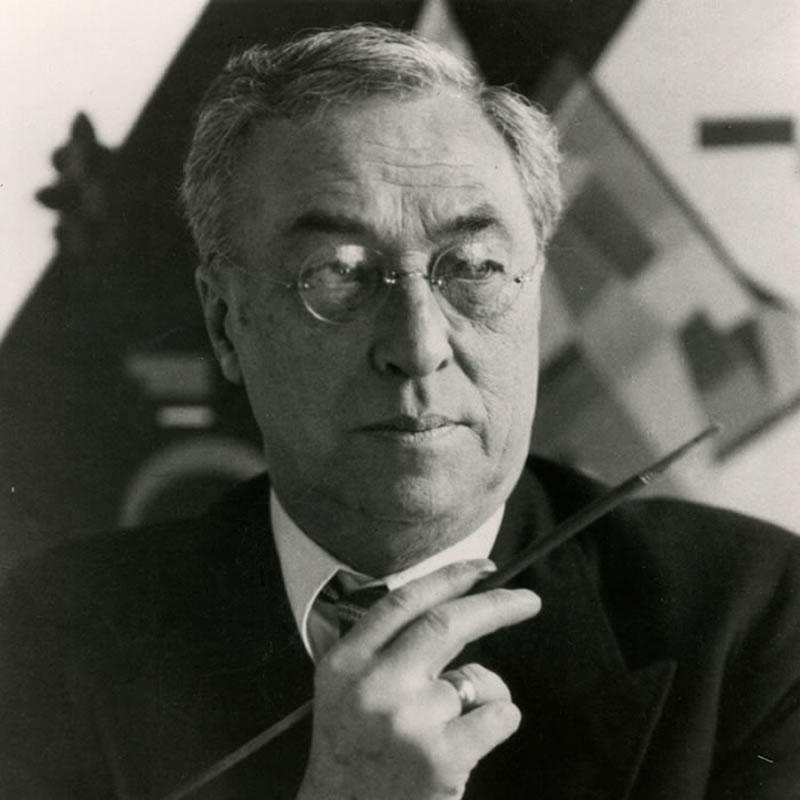